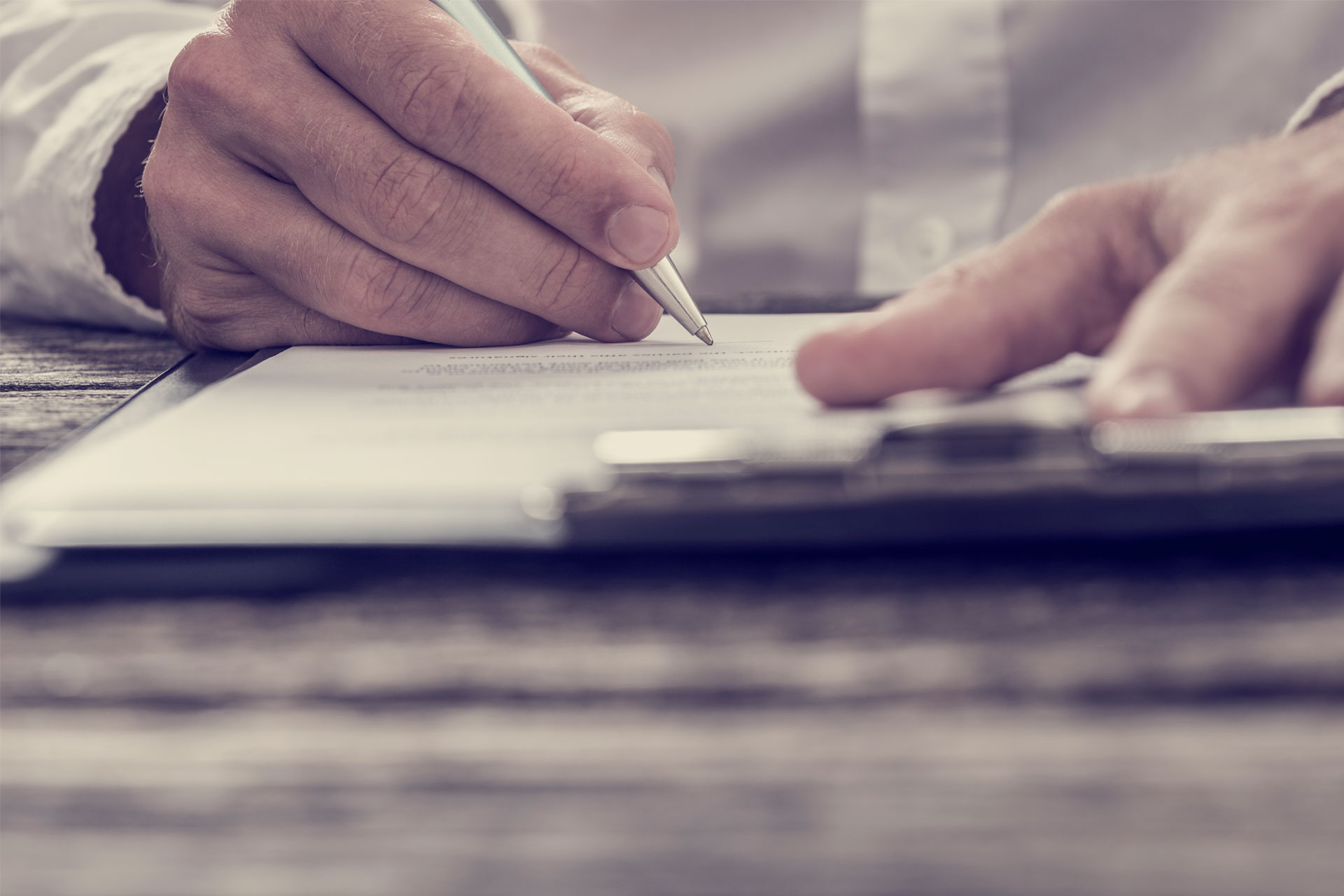 Caveat subscriptor basically translates to the principle that a person who puts his signature to a document knows what the document contains and therefore will be bound to the document.

Can a man who has signed a document in the form of the one now before the Court claim that he is not bound by it, simply because he did not read what he signed, and did not know what the document referred to?

The Honourable Chief Justice Innes stated in answering the question: “It is a sound principle of law that a man, when he signs a contract, is taken to be bound by the ordinary meaning and effect of the words which appear over his signature.”

If the signor is not bothered by reading the terms of the agreement/contract, he adopts the attitude that by signing the document whether read or not, he thus intends it to be binding amongst the parties.

However is this principle absolute? Does the signor have any defences?

The following defences are recognised in our law:

For example, when a person signs a document as a result of being fraudulently deceived by a third party, no valid contract will come into effect.

It is therefore advised that when a person is presented with a document that they have to sign, they must read and peruse it with the full knowledge and understanding of the contents thereof. To neglect this process can have serious consequences in the future where a civil action arises involving the document signed. 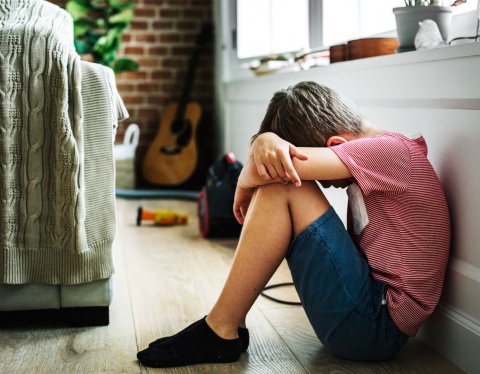 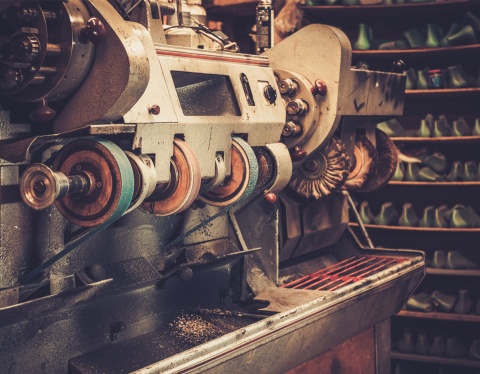