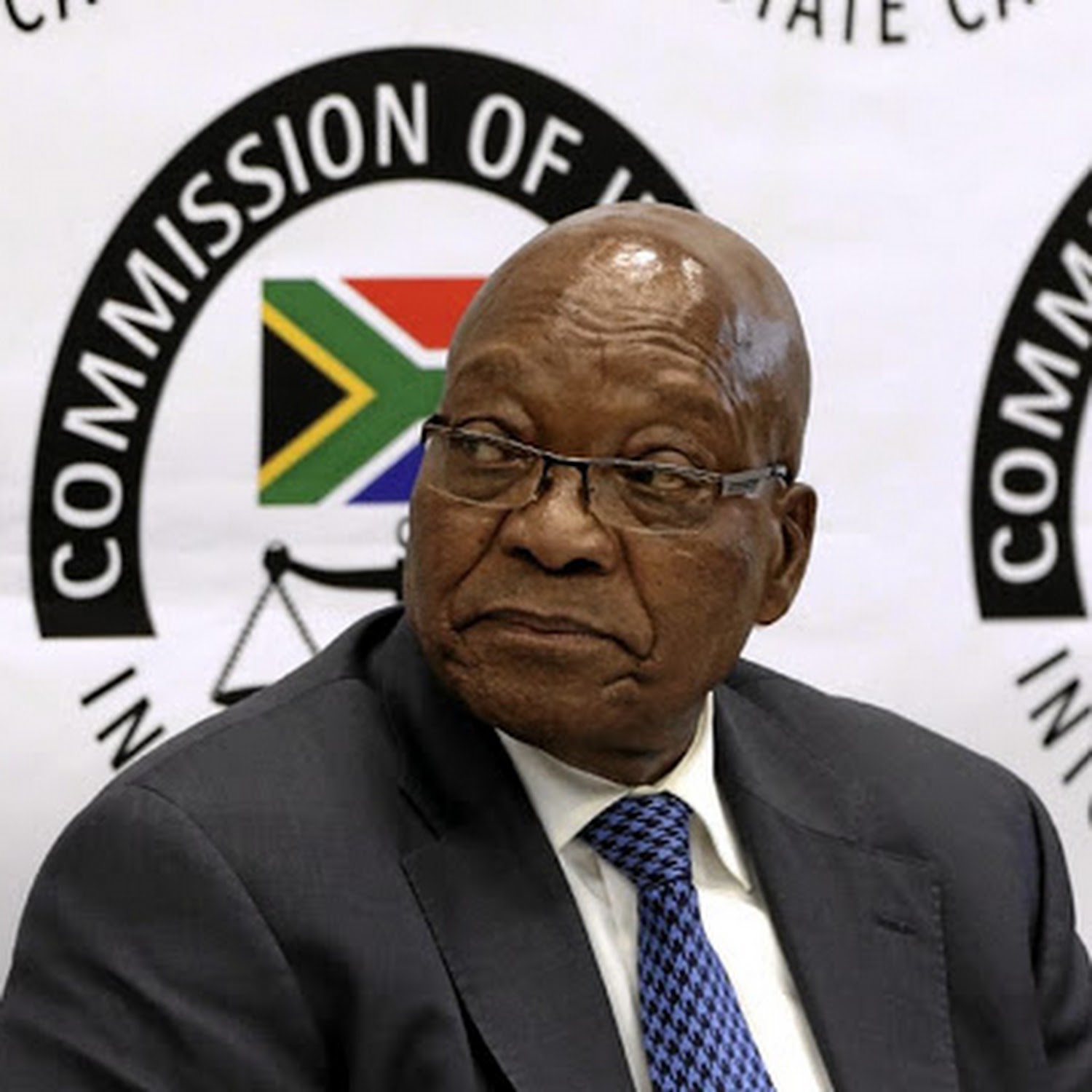 On 29 June 2021 and in a landmark ruling, a majority of judges sitting in the Constitutional Court declared former President Jacob Zuma guilty of the crime of contempt of court for the failure to comply with an order previously made by the Court on 28 January 2021 in terms of which Zuma was ordered to attend the State Capture Commission and give evidence before it.

Zuma was sentenced to 15 months imprisonment and ordered to submit himself to the South African Police Service at Nkandla Police Station or Johannesburg Central Police Station within 5 days of the date of the order. If Zuma fails to present himself at either of the police stations, the Minister of Police and National Commissioner of the South African Police Service, are directed by the Court to take all necessary and legally permissible steps to ensure that he is committed to a correctional facility to commence serving his sentence.

It goes without saying that Zuma is no stranger to the South African justice system. He has been involved in countless court cases in respect of various issues, and that was before, during and after his tenure as President of South Africa.

The Commission’s lawyers submitted that Zuma is an influential political figure who wields considerable power to inspire others to defy courts. They further contended that courts’ authority and obedience is the substratum of constitutional order and rule of law that heavily depends on public trust and respect for the courts. On that basis, contempt of court proceedings exists to protect the rule of law and the authority of the judiciary. The language adopted by the Court in its majority judgment expressed itself in unequivocal terms insofar as asserting its authority:

“Never before has the judicial process been so threatened. Accordingly, it is appropriate to this Court to exercise its jurisdiction and assert its special authority as the apex Court and ultimate guardian of the Constitution, to the exclusion of the aegis of any other court.”

In contrast, the crux of Judge Theron’s minority judgment (Judge Jafta concurring) was that it would be unconstitutional to grant an order of unsuspended committal to imprisonment of Zuma in the context of motion proceedings if the committal is not aimed at coercing compliance with a court order. This rationale is based on the understanding, as Judge Theron postulates that civil contempt has dual remedial and punitive purposes, the primary purpose of civil contempt proceedings being the enforcement of a court order. Judge Theron and Judge Jafta agree that depriving a contemnor of liberty without a criminal trial limits section 12 of the Constitution and that the civil contempt proceedings procedure does not pass the Constitutional muster of the protections enshrined in Section 35(3) of the Constitution.

The minority judgment agrees with the main judgment insofar as it relates to the Court defending its orders and authority, so long as this is done within the confines of the Constitution. Judge Theron and Judge Jafta thus conclude that a constitutionally permissible approach would have been either to make an order aimed at inducing Zuma to comply with the Court’s order or referring the matter to the Director of Public Prosecution for a decision whether to prosecute Zuma for contempt of court.

The Court’s concern was to guard against a constitutional crisis. The political crisis which has potentially been caused is not for the Court to be concerned with. The Court aptly discharged its judicial function and it is now for the executive arm of government to execute the Court’s order and do whatever may be necessary to defend the integrity of the State.

Pursuant to the judgment being handed down, Zuma’s eldest son Edward Zuma said in an interview that anyone who wishes to arrest his father will have to kill him first. Zuma boasts a significant amount of supports, many of whom have expressed their intention to “defend” Zuma against imprisonment. This is over and above the uMkhonto wesizwe Military Veterans Association calling on its members to protest in resistance to Zuma’s impending arrest. The Jacob Zuma Foundation has also released a statement on 30 June 2021 where it denounces the majority judgment of the Court.

Whilst many may see this judgment as a landmark and a jurisprudential Picasso elaborately painted to defend the integrity of the judiciary and uphold the rule of law in South Africa, others see it as a harsh decision to imprison an apartheid-struggle stalwart and a former head of state, a phenomenon which has never been witnessed in South African history. It is a state of affairs that sets many things apart like a tale of two cities eloquently juxtaposed by Charles Dickens. 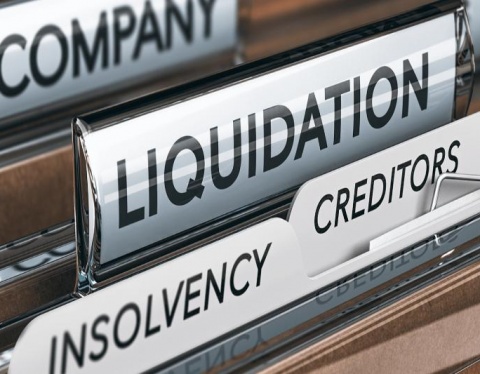