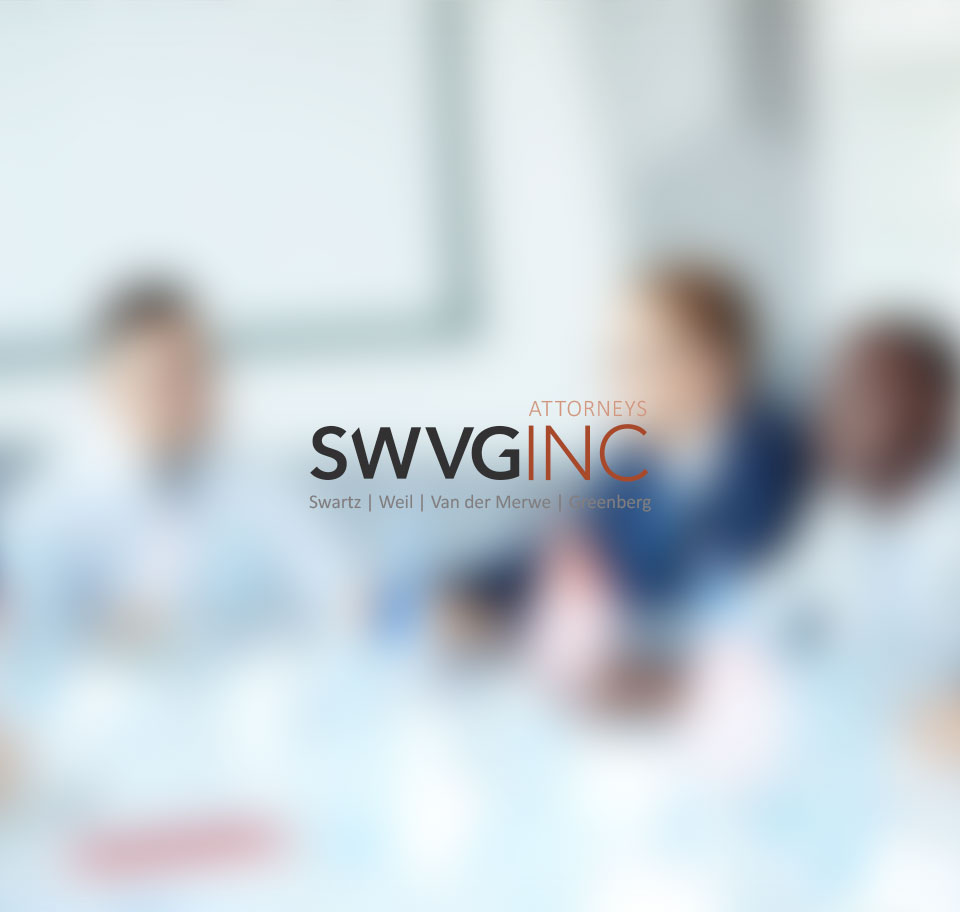 In a Judgment regarding the matter between Amabhungane Centre For Investigative Journalism NPC and Stephen Patrick Sole V Minister Of Justice And Correctional Services  and 10 others, Judge Roland Sutherland addressed the constitutionality of several provisions of the Regulation of Interception of Communications and Provision of Communication Related Information Act 70 of 2002 (“RICA”) which Act permits the interception of communications of any person by authorised state officials subject to prescribed conditions.

The Second issue addressed was the practice of the State in conducting ‘bulk interceptions’ of telecommunications traffic on the basis that no lawful authority exists to do so. The National Strategic Intelligence Act 30 of 1994 (“NSI”) and the Intelligence Services Control Act 40 of 1994 (“ISO”) were implicated in the analysis of this issue.

What this means for the average citizen is that every service provider of telecommunications is obliged to retain all data for a period prescribed by the Minister, in terms of section 30(2) of RICA, between a minimum of three years and a maximum of five years. In short, all of a person’s telecommunications, up to three years past, lie in wait for the state to pry into.

Judge Sutherland held that the absence of a right to notice meant that the subjects of the surveillance who had wrongly had their privacy violated had no opportunity to initiate steps in a court to seek relief in respect of the abuse. Thus, the right of access to the courts as contemplated in section 34 of the constitution is indeed compromised.

Sutherland further held that in several respects RICA is deficient in meeting the threshold required by section 36 of the Constitution to justify the subtraction of the rights in section 14, 16(1) and 34 and 35(5) of the Constitution, and less restrictive means than those in force ought to be enacted.

Judge Sutherland also declared that the bulk surveillance activities and foreign signals interception undertaken by the National Communications Centre are unlawful and invalid. 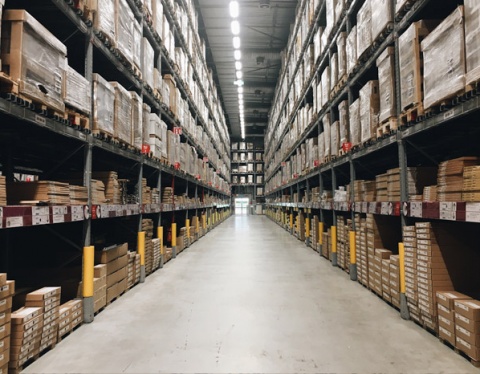 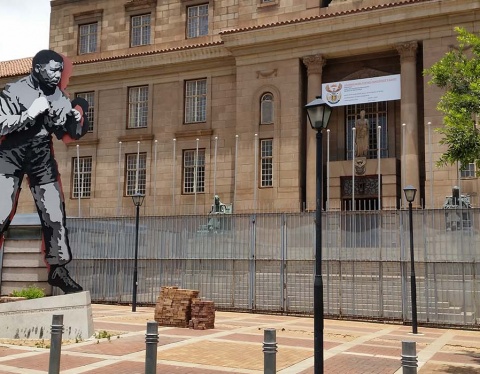