Section 22(1) of the Companies Act 71 of 2008 (“the Companies Act”) makes provision for holding directors personally liable for the debts of their company, in circumstances where the business of the company has been carried on in a reckless or negligent manner.

Section 22(1) of the Companies Act states that “A company must not…carry on its business recklessly, with gross negligence, with intent to defraud any person or for any fraudulent purpose …”. Further, Section 218(2) of the Companies Act further provides that “Any person who contravenes any provision of this Act is liable to any other person for any loss or damage suffered by that person as a result of that contravention”.

Further, Section 77(3)(b) of the Companies Act states that a director of a company will be liable for any loss, damages or costs sustained by the company in circumstances where the director acted in the name of the company, in absence of authority to do so, acquiesced in the carrying on of the company’s business despite knowing that it was being conducted in a manner prohibited by section 22(1) or been a party to an act despite knowing that the act was calculated to defraud a creditor, employee or shareholder of the company, or had another fraudulent purpose.

On the basis of these provisions, a director who contravenes the provisions Section 22(1) and thereby causing loss or damage to any person, will be held personally liable for that loss or damage by trading recklessly, with gross negligence and with intent to defraud any person or for any fraudulent purpose.

In the case of Chemfit Fine Chemicals (Pty) Ltd t/a SA Premix v Maake and Others, the court regarded conduct of directors trading under insolvent circumstances, despite being in financial distress who went so far as to seek to increase its already strained liquidity by borrowing against their credit facility, to be in direct contravention of Section 22(1) and Section 218(2) of the Companies Act.  Accordingly, the court held the directors personally liable for the debts of the company.

Moreover, the enforceability of section 218(2) was solidified in the case of Rabinowitz v Van Graan and Other. The court categorically stated that a director of a company will be held personally liable in terms of section 218(2) as read with section 22(1) of the Companies Act provided however that the exact contravention of the Companies Act, as well as the causation between the act, complained of and the damages suffered is established.

Ultimately, what is of major significance is that directors should tread with caution insofar as they allow or take part in their company trading under insolvent or financially distressed circumstances. 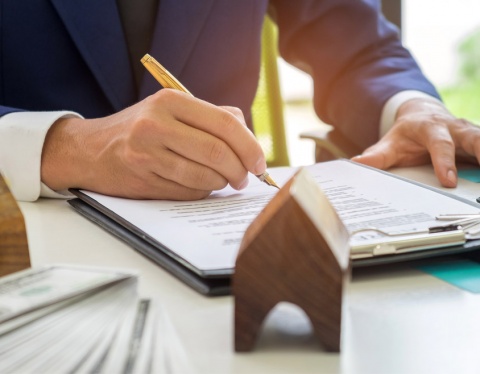