Luanga v Perthpark Properties Ltd 2019 (3) SA 214 (WCC) related to the interpretation of the Rental Housing Act whereby the tenant, Mr. Luanga, appealed against an eviction order granted against him.

On 19 July 2016, the lessees were informed that their lease will not be renewed. Luanga remained on the premises after 28 February 2017. Perthpark informed Luanga on 4 May 2017 that the lease was immediately cancelled and they had to vacate the property by 5 June 2017. Luanga failed to vacate the property and an application for eviction was made and granted against Luanga in September 2017.

On appeal of the order, Luanga argued that the notice of termination of a monthly lease must run concurrently with the period of the lease and expires at the end of a month.

The Court held that the Landlord bears the burden of proving the lawful termination of the lease. The Court held further that the one month’s notice is written in peremptory language in the Rental Housing Act and must be properly complied with.

The Court reached a conclusion and held that interpretation of Section 5 (5) of the Rental Housing Act should be interpreted with due regard to our common law and Constitutional values to ensure that there is legal certainty. The common law meaning of “a month” in indefinite period contracts of lease, runs from the beginning of each month and as such the notice must be given at the end of the month, in order to terminate the contract at the end of the next month.

In light of the above, the appeal was granted by the Court. 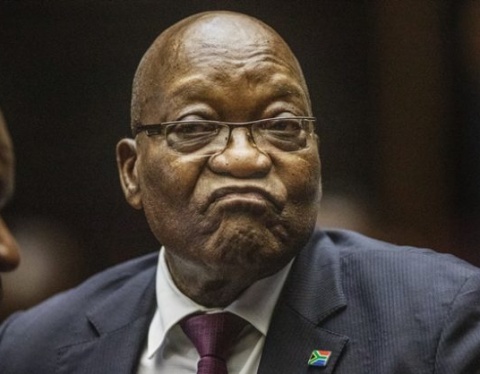 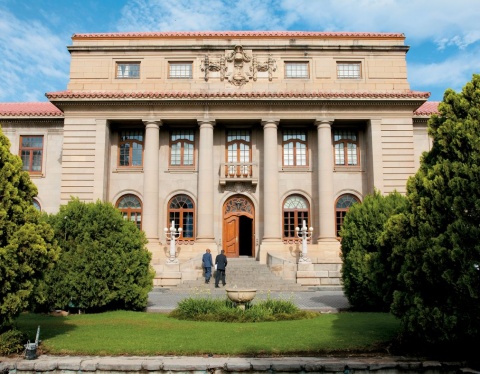